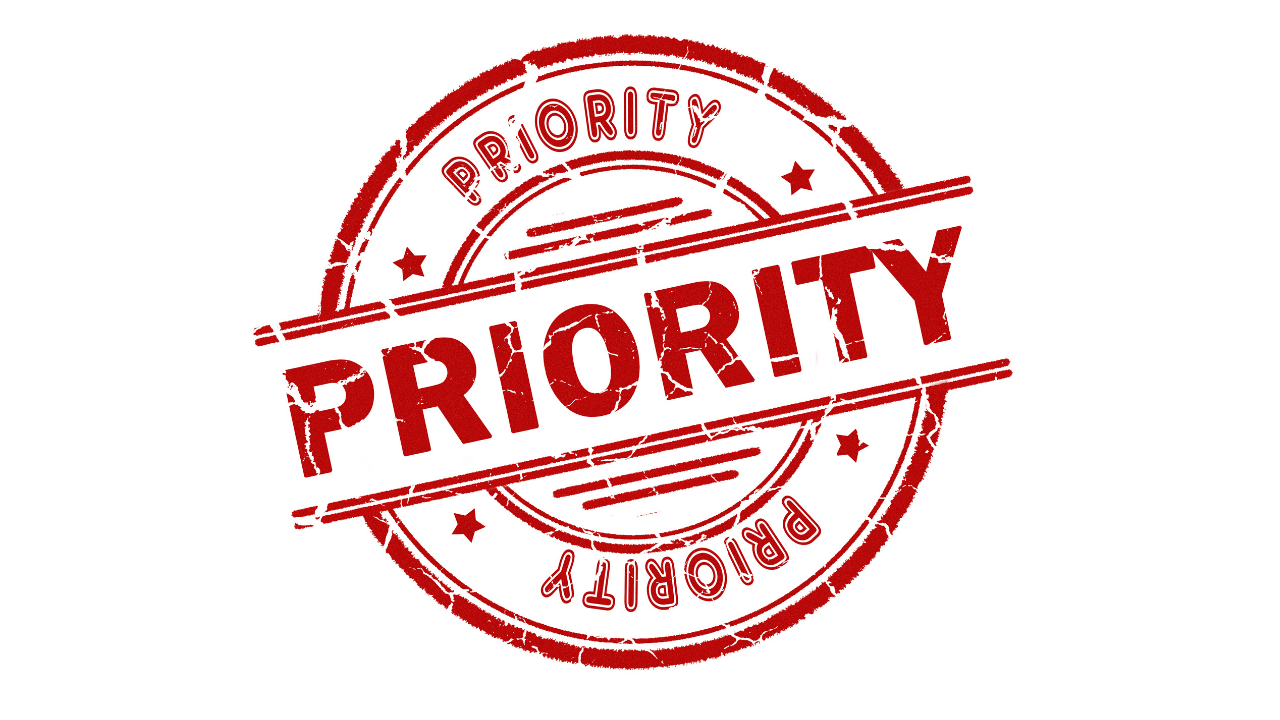 Making a Priority Pop-Up Submission will usually get your submission onto the show within four weeks – often several months faster than a non-priority submission.

It only costs $29.95 to make a Priority Submission.

Fill in the form below, and let’s get moving...

Any problems?  Get in touch here.