What would happen if everything in the world froze but you?

Littlethumb Sneezed is the tale of prolific artist and renowned philanthropist Littlethumb Brooks. From the discovery of his creative genius as a child to his rise to fame, join Littlethumb on a satirical journey through the world of American pop culture. It is a life filled with love, laughter, charity, art, disguises, magic tricks, international intrigue, and unfortunately, horrible tragedy. There’s also a punk rocker named Tommy Toxic.

It began with the Occurrence. Littlethumb was a little boy…

Littlethumb Sneezed triumphs as both a fast-moving mystery and literary character study. Memphis writes with effortless dexterity and a lighthearted tone, imbuing the story with a subtlety that keeps the story both swift and fascinating. Add a devastating turn of fate as the penultimate twist, and Memphis hooks in the reader as the book barrels toward a tough but satisfying conclusion. A wonderful, entertaining novel with a deep understanding of what motivates humans to do what they do, for a thoroughly original work of literary fiction. Self-Publishing Review, ★★★★
5.0 out of 5 stars “Please beware of wandering non-sequiturs”

Verified Purchase
When I first encountered this author, the title of this book fascinated me. What (or who) in the world is a “littlethumb” and what could be important about its sneeze? Finally I broke down and bought the book and I was not disappointed. Btw, the name “Littlethumb” has a logical explanation. I’ll give you a hint by saying there are also characters named “Kicking Rocks” and “Daring Bird.”

The first comment I want to make concerns the writing style. It’s the most unapologetic omniscient narrator POV that I’ve ever encountered. The narrator really becomes a character in the book. He stands outside the action telling you exactly what he wants you to know and yet somehow it works – it distances the reader from the action and never seems intrusive.

Secondly, this is a very quirky book, funny and satiric. There is a courtroom scene that’s particularly hilarious. This book could be classified as urban fantasy. It’s laid mostly in cities and it’s definitely a fantasy. It’s also a quite tragic tale, with a truly villainous teenage rock sensation named Tommy Toxic and the Scum Bags. And yet the vibes of this tale are mostly upbeat. There are a lot of good people doing positive things for the world. There is a lot of investigation of life on other planes of existence, but “one problem with visions is they don’t explain themselves to you.”

My only caveat with the book is that I got a little tired of the foul language, but that’s just my taste and not a real fault, in my opinion.
Oh, and did I mention the irresistible tamarin monkeys? Recommended. Read and enjoy, and maybe weep. I plan to investigate the author’s other books. 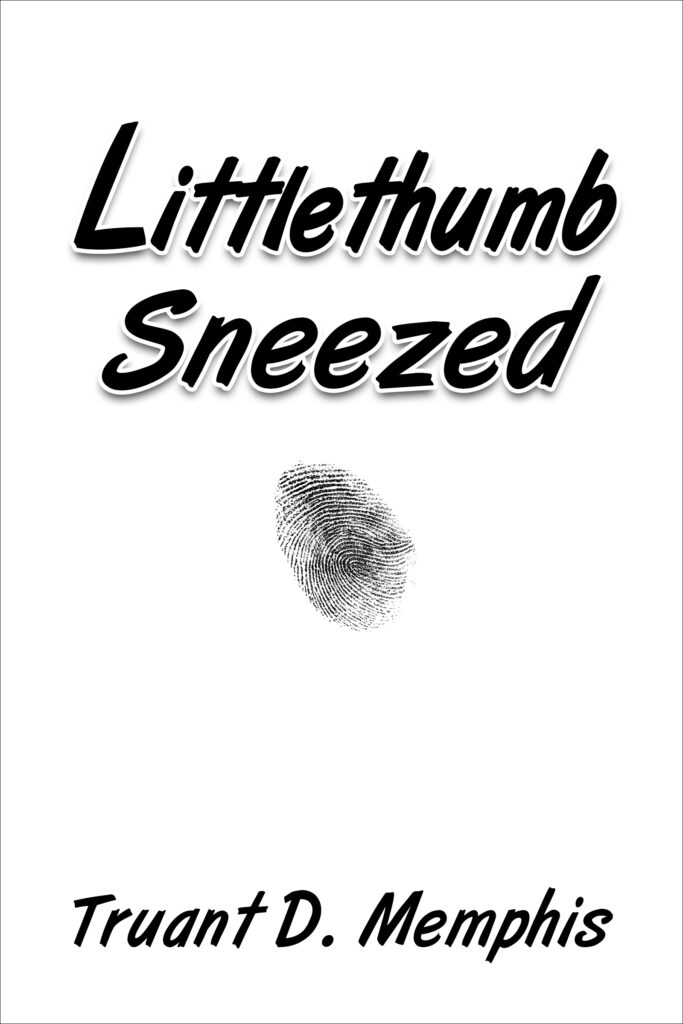